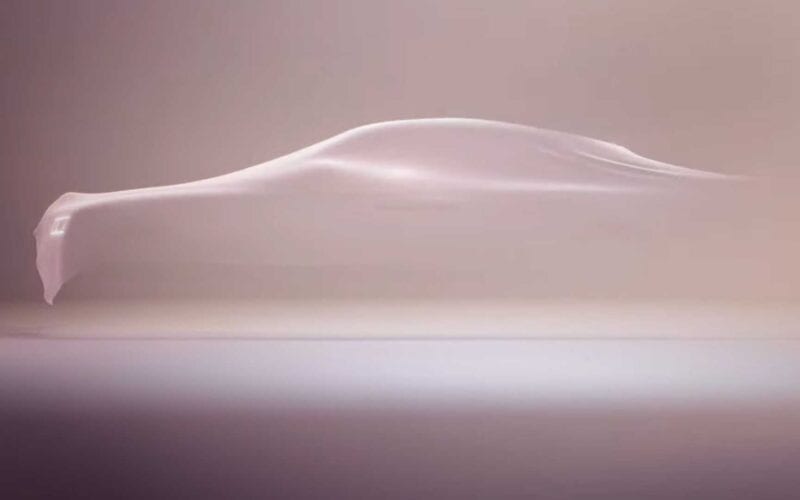 In case you aren’t already aware, all-new Rolls-Royce Ghost is coming and it’s set to welcome September of this dreaded year. Ever since it was first teased and officially announced in July, we’ve seen multiple teasers of the Ghost throughout the month of August â€“ most of them were animations as promised by the British luxury marque.

But Rolls-Royce isn’t done yet. Another teaser came out of London â€“ another animation â€“ but this time, bits and pieces of the four-door sedan were shown, though under the concealment of sheer fabric. Here are notable screenshots from the teaser clip, though you can view it in full in the video embedded on top.