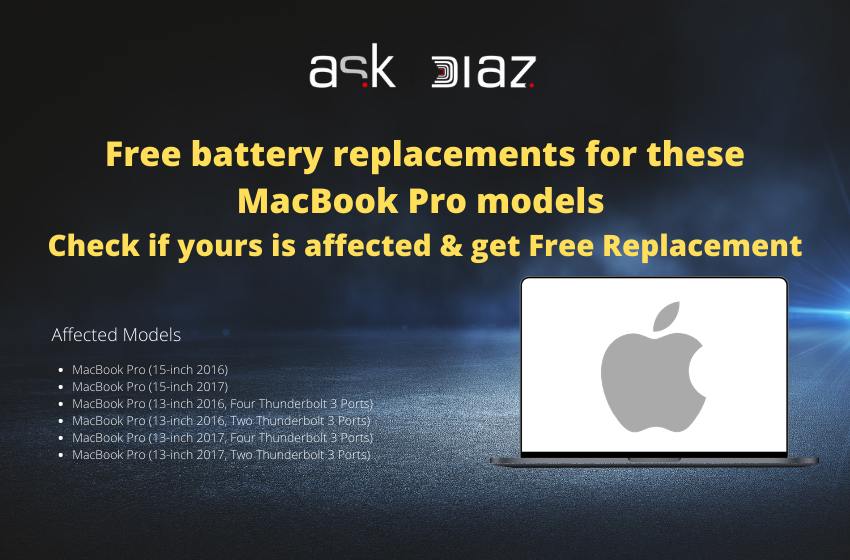 Apple has recently announced that they are now offering free battery replacement service on a few MacBook Pro models. The MacBook Pro Computer will include the models of 2016 and 2017 since the battery is not charging over 1% for a few customers.

In the long list of 2016 and 2017 MacBook Pro models that are facing this issue, several models are listed by the company for which they will offer free battery replacement.

However, they will first examine the laptop and see if it falls under the eligibility criteria for the free battery replacement. Along with this, Apple also rolled out the macOS update that makes it easier for users to charge their system and eliminate this issue.

Furthermore, Apple will also check whether the system is normal or not. If the issue of the battery seems normal that they won’t be opting for these services. 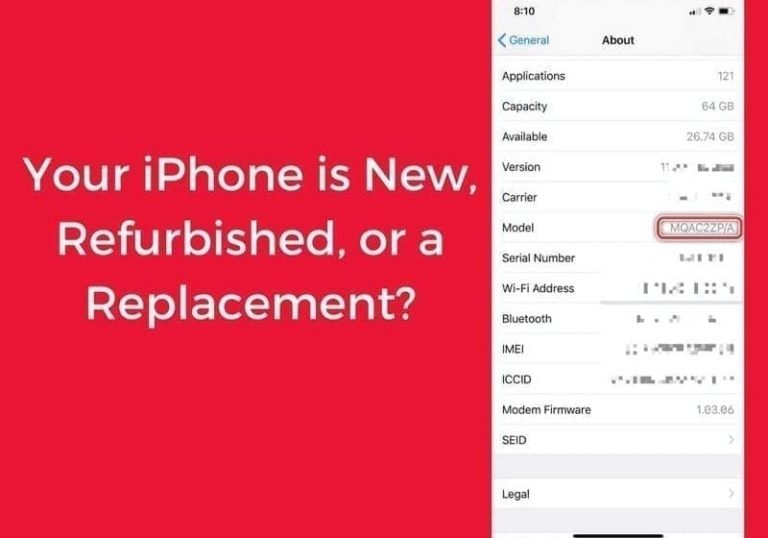 If youâ€™re buying a used iPhone or repairing an iPhone, you may think that if you can find out if the iPhone was bought as new, is a refurbished model, or is a replacement device provided by Apple via a service request. It would be nice right ? Here is how to check if your… 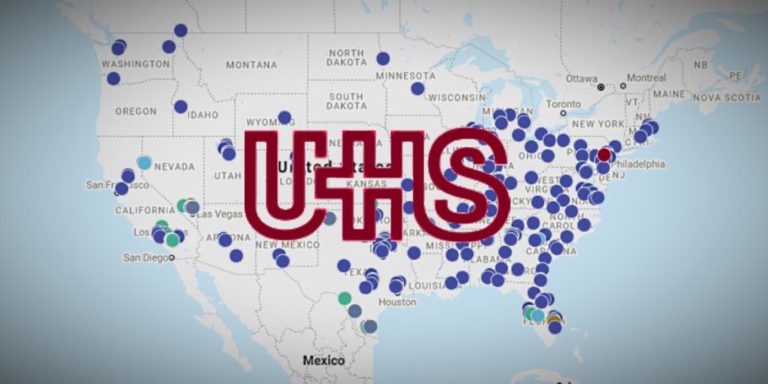 According to report by Bloomberg, Apple have recently purchased the startup for approximately $100 million. Mobeewave’s technology works with NFC, which is built into all modern iPhones. Mobeewave’s website says sending payments with the Mobeewave app is as simple as inputting a transaction amount and tapping an NFC-enabled card on the back of a smartphone…. 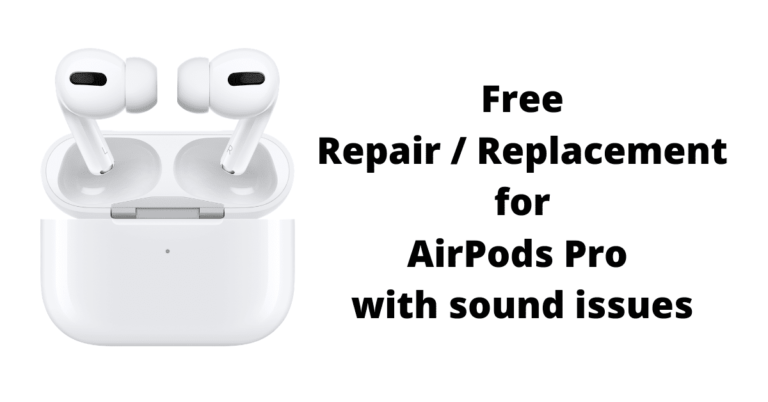