According to report by Bloomberg, Apple have recently purchased the startup for approximately $100 million. Mobeewave’s technology works with NFC, which is built into all modern iPhones. Mobeewave’s website says sending payments with the Mobeewave app is as simple as inputting a transaction amount and tapping an NFC-enabled card on the back of a smartphone.

Apple hired the whole Mobeewave team, which includes dozens of employees, and the company is continuing to work from Montreal where it is based. Apple confirmed the acquisition with its typical statement: “Apple buys smaller technology companies from time to time and we generally do not discuss our purpose or plans.” As Bloomberg points out, the acquisition has the potential to allow Apple to compete with companies like Square, which makes hardware that allows iPhone users to accept credit and debit card payments. 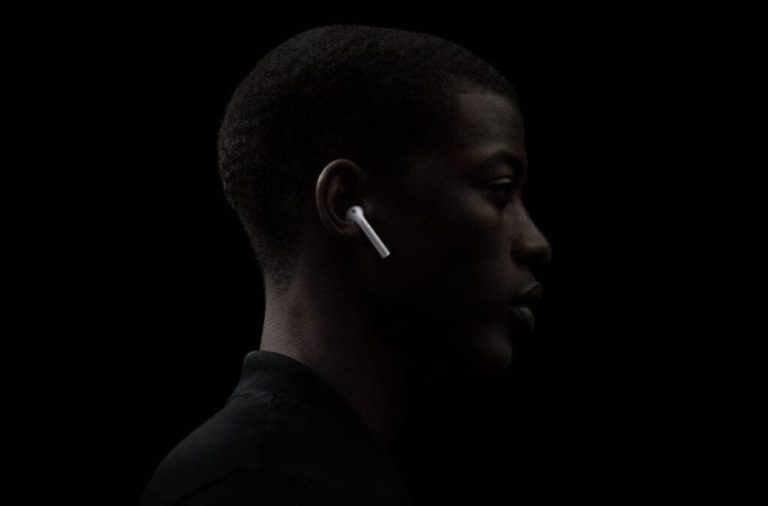 Apple inc is giving away a free pair of AirPods with every iPad or Mac purchase â€“ and students who just got Uni acceptance offers can bag the deal. To qualify the free apple Airpod, you’ll need to be a university student, a parent of a student, or a staff member at a university, school… 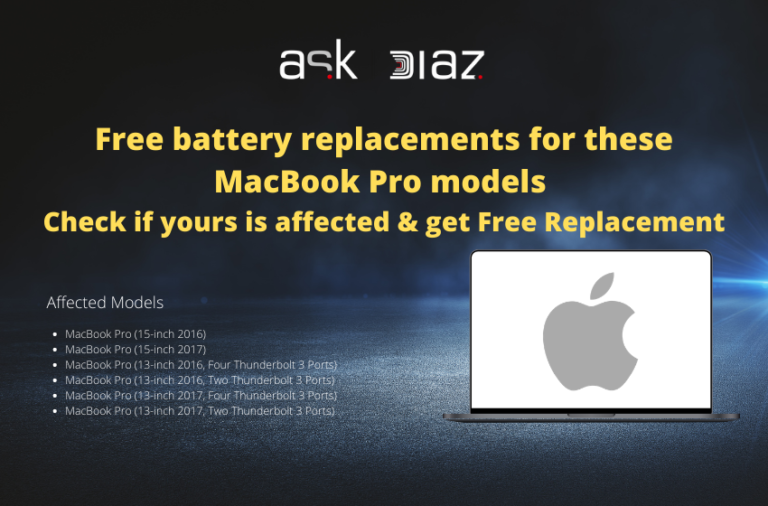 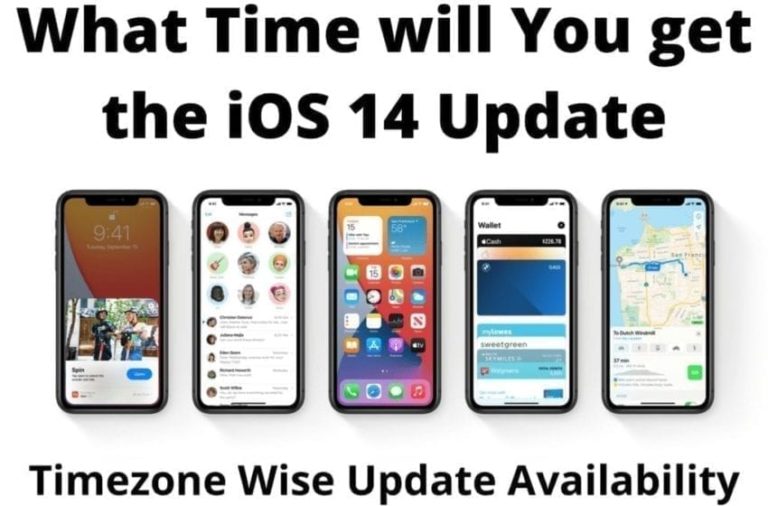 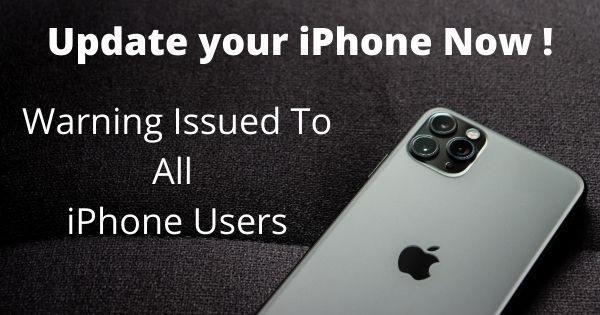 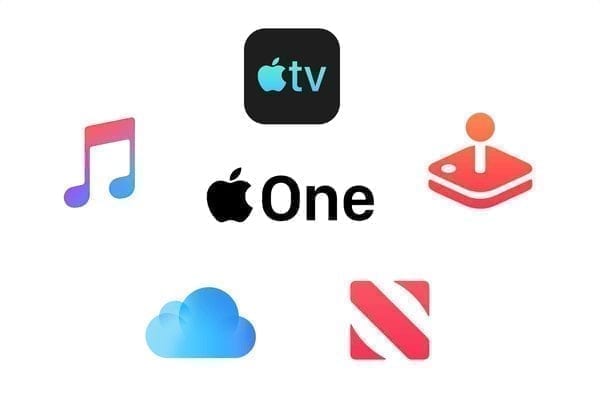 Apple has several subscription services available, and now you can save some cash by signing up for Apple One, a pricing plan that bundles Appleâ€™s services together for discounts. In effect, it replaces expensive a la carte pricing with cheaper pricing bundles. Hereâ€™s what you need to know about Apple One. What services are available… 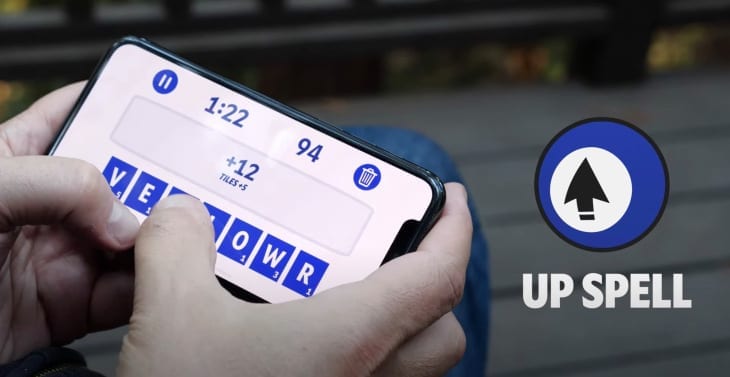